What will a mouse eat?

Being as our regular woodmouse eats nuts like there’s no tomorrow, I thought I’d see if it would eat anything else. So over the last couple of weeks, I’ve been trying different types of food that I would normally put out for the birds.

First off was a fat ball – which it did like… in fact it was on it literally 10 minutes after I put it out – it must have smelt the yummy goodness 🙂 Unfortunately I didn’t get any photos of this, and the Starlings also spotted it so it was devoured in less than an hour! (the fat ball, not the mouse ;))

The next thing I tried was an apple.  Again, it was munching away on it within 30 minutes of me putting it out. 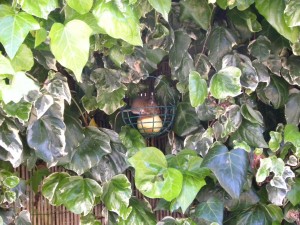 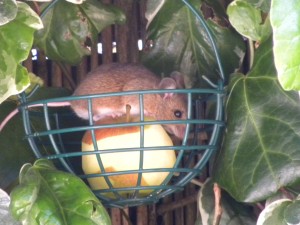 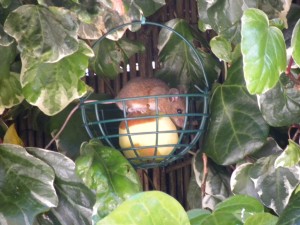 Then I tried banana.  It had a little nibble of this, but didn’t look too impressed. After a couple of minutes, it went back on to the nut feeder, so I threw the banana onto the garden where it was quickly picked up by a couple of Jackdaws and Starlings. 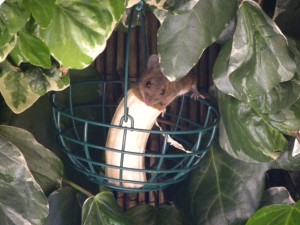 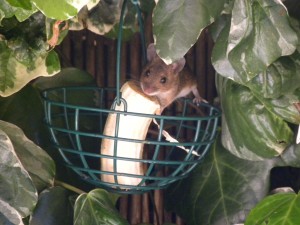 I’m thinking I may try putting out some cheese – or is that a bit too cliché?! If anyone could recommend anything else to feed it, please comment to let me know.