Hello again – how are we all?

After a loooong 6 weeks of not feeding the birds, I’m happy to say that “Chez Shazza” is open for business 🙂

We’ve had a complete clean-up of the garden, chopped back straggly bushes, planted veg and stocked up on all bird food, and the feeders went out last weekend! 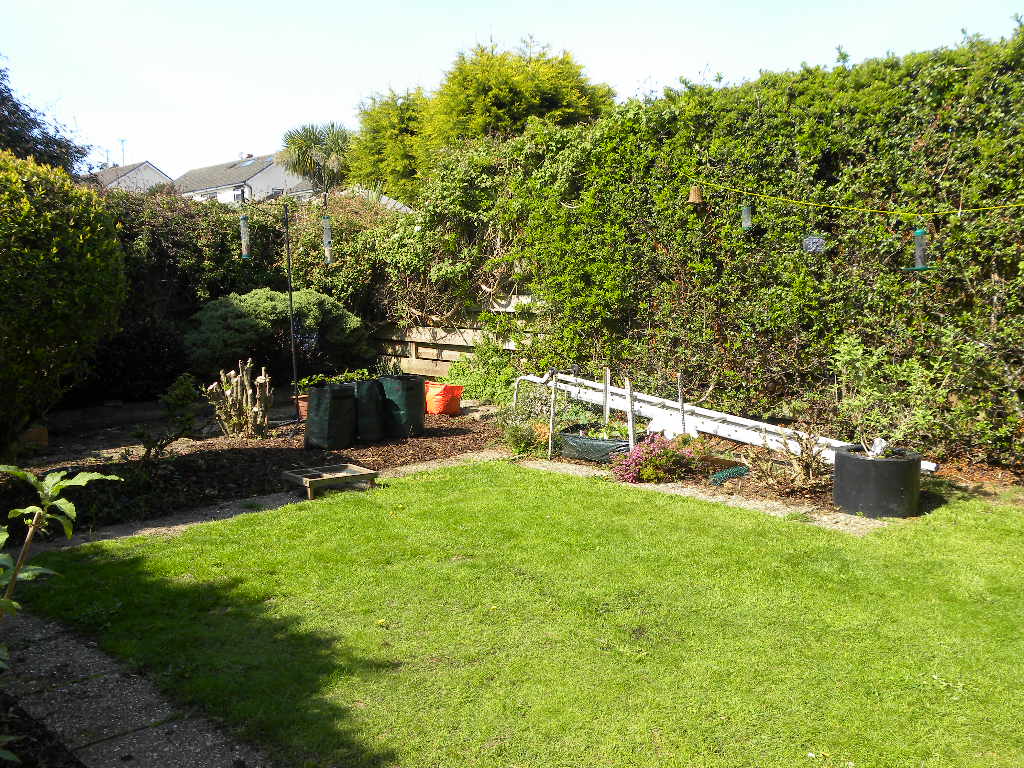 The House Sparrows were the first ones back & very welcome they were too! Four days in and it’s as though they never went away 🙂  Unfortunately I wish the same could be said for the rest.  The Blue Tits completely disappeared, as has the Robin – which I’m deeply disappointed about as it took so long for him to find the garden last year 🙁 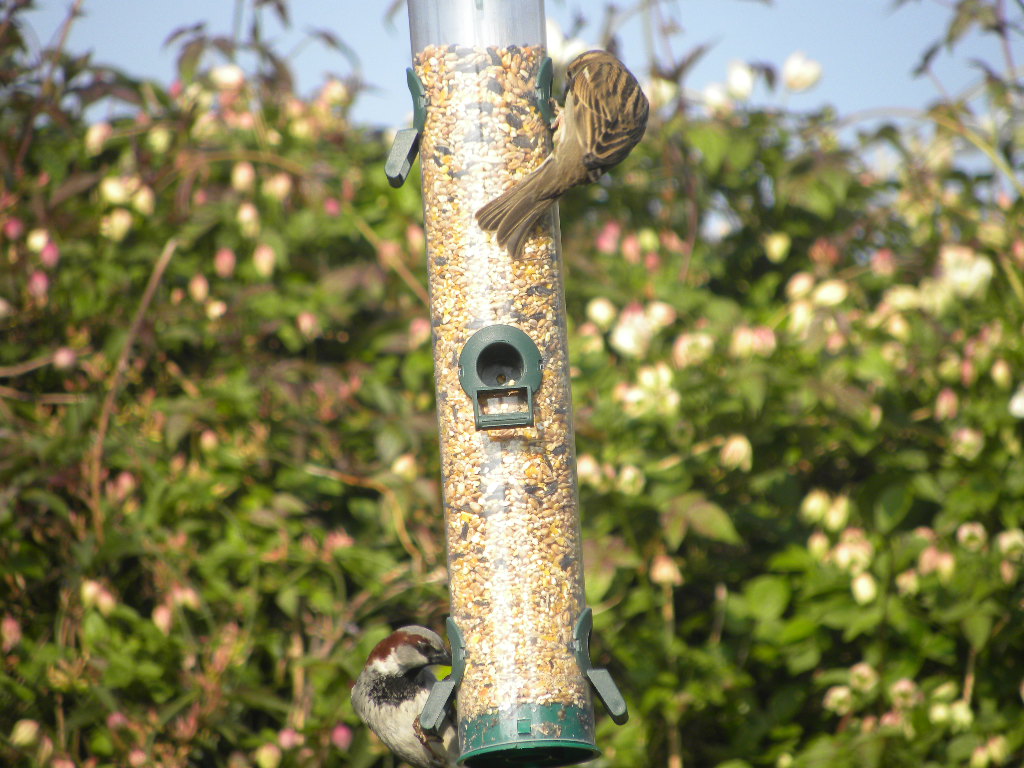 A couple of Coal Tits have been flitting around the bushes though, grabbing tiny insects, and we still have the Starlings – a couple of them have started nesting in our roof & it’s quite fun to watch them collecting bits of dried grass & long twigs.

Due to the lack of smaller birds in the garden, we’ve opened up the nest box to the largest size hole, so Sparrows can now get in.  Fingers crossed, something will take an interest in it – so far nothing has, apart from a Blackbird landing on top of it & using it as a lookout perch whilst his missus fed in the garden 😉

Oh, I almost forgot, we have a pair of Goldfinches down every day feeding on the nyger seed too, so that’s always lovely to see!  I don’t think the Redpolls will be back though – not sure where they go, probably to the fields.

We’ve also packed all the fluff from the tumble dryer into a fat square feeder for the birds to use as nesting material – they are loving it!  The Coal Tits keep grabbing bits from it, and this morning I caught a Sparrow helping herself to large pieces of it & flying off, presumably to her nest. 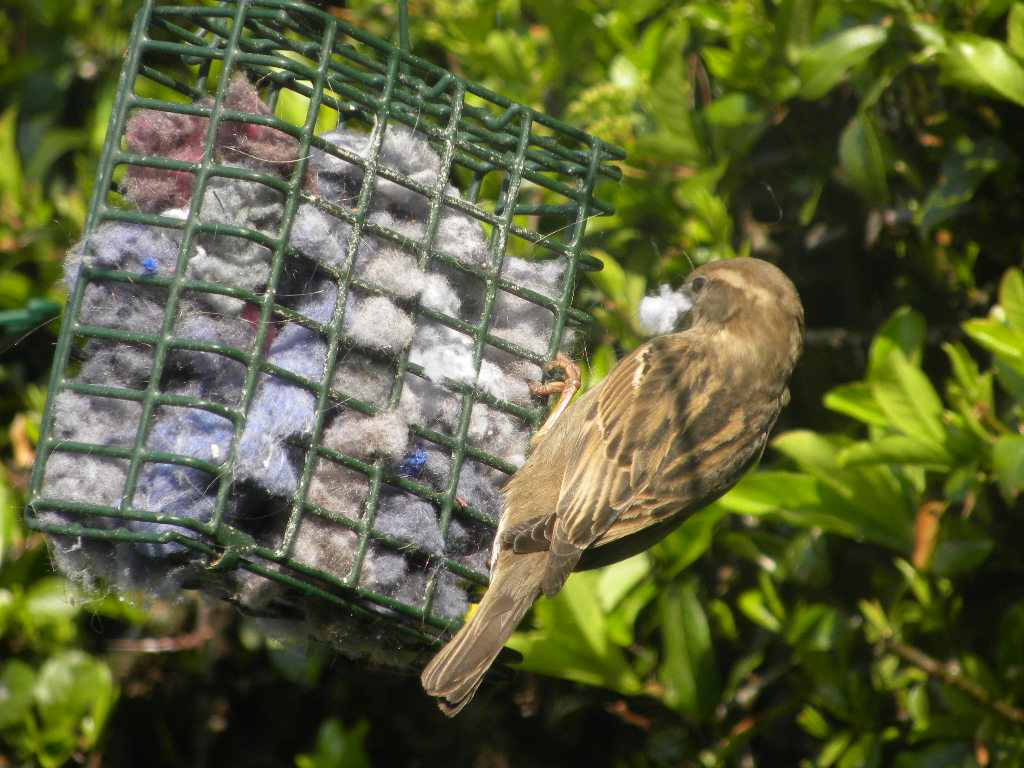 And then there were none....